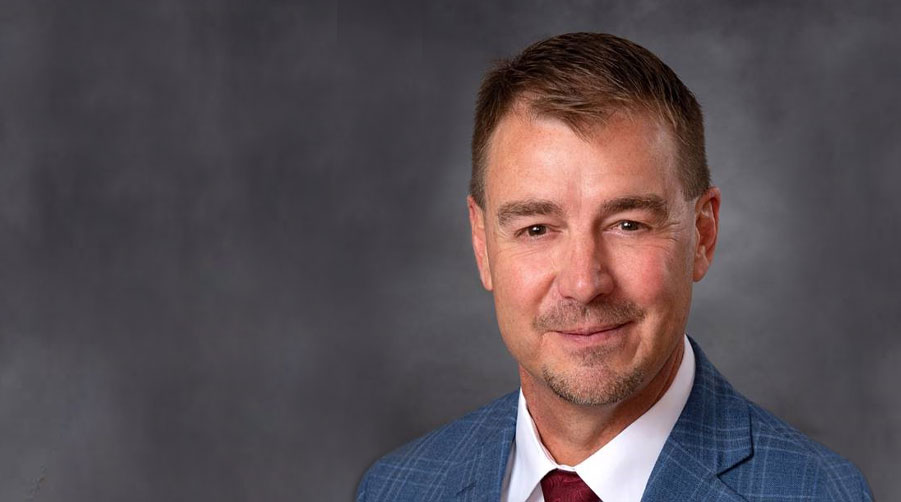 Our spotlight today is focused on Steven Schlechter. Steve was hired by De Smet Farm Mutual in 2008. During his time with us he has filled a number of roles, the most current of which is General Manager. Steve grew up on the family’s diversified farming operation near Scotland, SD. He received his Bachelor of Science degree from SDSU where he also met his wife Tammy Jo. They will be celebrating their 30th wedding anniversary this coming August. Steve and Tammy Jo have been blessed with 3 children, two sons and a daughter. Both Steve and Tammy Jo are huge advocates of South Dakota, particularly South Dakota agriculture and the rural lifestyle.